Be the best player you can be..

Our mission is to bring inspiration, innovation and elite instruction to athletes and coaches all over the world.

We are growing a hockey community that is obsessed with getting the most out of our talent and enjoying the game to its fullest!
‍
Ross & Adam
‍ 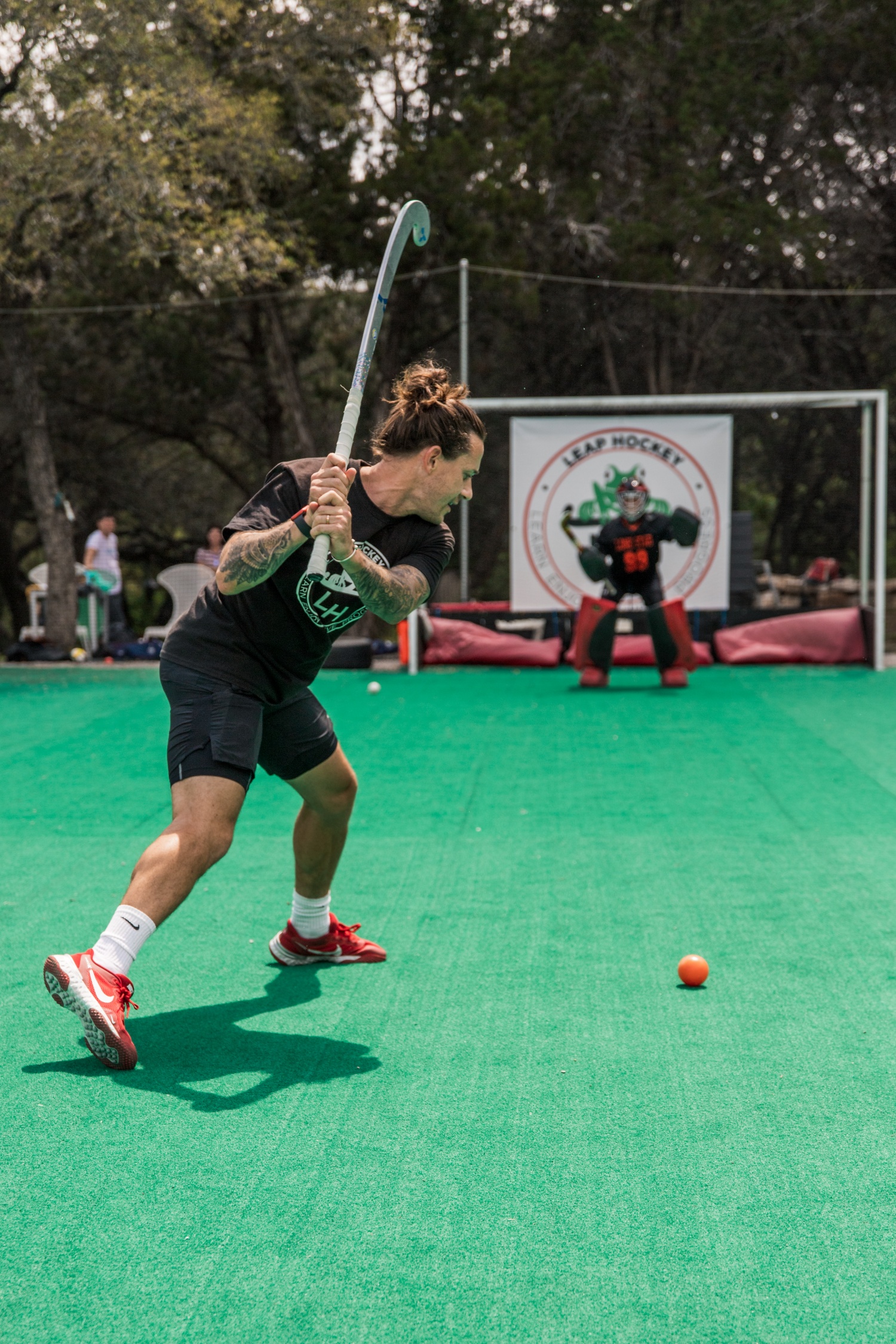 Ross founded LEAP Hockey in 2014 after realizing that his passion was not only playing the game but, passing on his knowledge and experience to the next generation of athletes.

Having played International hockey for England and Great Britain from the age of fifteen. Winning a silver medal at the Youth Olympics and being selected for the Great Britain Rio 2016 Olympic Games squad. Ross understands the commitment and dedication it takes to reach the highest level. 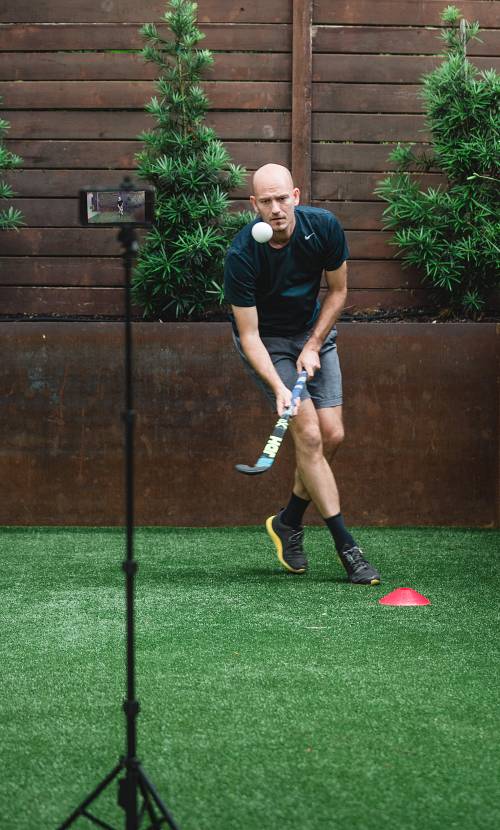 Based in Austin, TX also a Founding Coach at LoneStar Field Hockey and currently a US Men's Masters International.

One of the US Mens Masters Coaches at the Exin World Cup in Teresa, Spain 2018. Originally from the UK where he coached at University of Leicester. Adam founded Vital Hockey in 2020, an online platform to help players develop their skills & hockey fitness - this merged with Leap Hockey in November 2022

Previously an executive at IMG Sports as a commercial agent, representing iconic sports organizations including: The Wimbledon Championships & The Masters.
‍

Coach Clarence Jennelle has coached young athletes for over 22 years. He co-founded X-Calibur, one of the most successful youth field hockey clubs in the US. Clarence was also a Varsity Coach at Owen J Roberts High School and in his time with the Wild Cats, he led the team to three back-to-back league championships, two district championships and a state semifinal.

He has also been involved in the Futures program which is the US national developmental pipeline, as an Lvl1 & Lvl2 coach, a site director,  a selector for regional and national tournaments, and has coached 12 national futures championship teams.

The highlights of his playing career were being an alternate for the 1996 Olympics and on the US Masters’ O50 World Cup team that took 5th place in 2012. In 2015 he made the journey from Pennsylvania to Texas to help grow and develop the sport of Field Hockey in the Lone Star State.  Clarence joined Lone Star Field Hockey as Head Coach in Dallas in August 2018.

#taketheleap
Challenge Yourself... Inspire Each Other!

Hear from us, every two weeks

The best goals, plays and hockey resources we find on the internet, straight to your inbox

Thank you, you'll be hearing from us soon!!
Oops! Something went wrong while submitting the form.